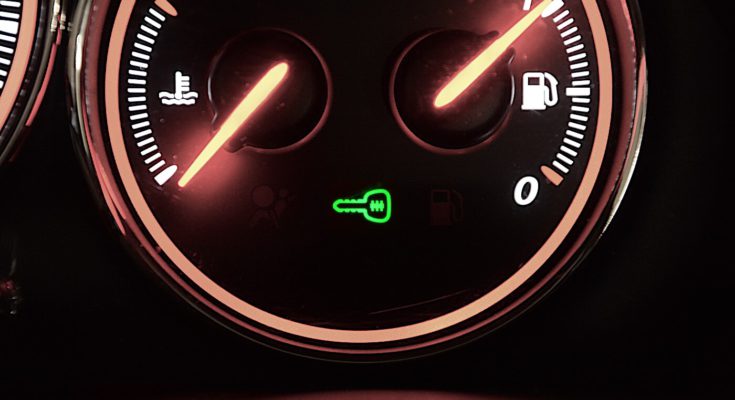 Imagine you’ve just finished your K-Swap project, oil and coolant are filled in, and the battery is hooked up.

Thrilled by the impending first startup you take a seat in your car, cross your fingers, and turn the ignition key.

The starter begins cranking the motor.

Your car fellows hold their breath.

Will it fire up?

It’s cranking over and over again, but…

The awaited ignition which would relieve the starter leaves us in the lurch.

What you just experienced was the immobilizer system kicking in.

However your ambition probably wasn’t about driving away with your car at this point, the immobilizer did its job right – preventing the engine from starting up.

Okay, but what’s the purpose of this thing?

The immobilizer is a small electronic device that is hooked up to the ignition lock assembly.

It prevents the car from being hot-wired and therefore stolen.

But why does this happen on our K-Swapped car when we use the regular key?

To answer this question, we need to take a closer look at how the immobilizer is operating.

The key contains a code that is stored on a transponder chip inside the housing.

The immobilizer system holds the counterpart to this code.

When you turn the car key, the ignition lock assembly receives the key’s code and sends it to the immobilizer system which is part of the ECU.

If the ECU likes the oncoming code, it’ll give the green light and the engine will start.

In this case, the green key light on your dash will turn off after two seconds.

Why is this not working with a K-Swap?

Part of the engine swap is replacing the stock ECU with a K-Series one so that the motor can operate properly.

Different engine control unit means also a different code in the immobilizer system which sits inside the ECU.

In this case, even if we use the original key, the car thinks it gets stolen and prevents the new engine from starting up.

The immobilizer system disables the fuel pump and the car won’t start but only crank.

How to deal with the immobilizer with a K-Swap

Now, since we’re so close to hitting some VTEC, this little security gadget can’t stop us, right?

The problem is obvious – the recently installed K-Series ECU asks for a different code than the one we’re providing it with.

But how do we solve this issue?

Let’s start with the most common way on how to deal with the immobilizer issue – bypassing it.

What’s not there can’t cause trouble.

Fortunately, there were some clever guys who figured out how to bypass the immobilizer system when a different ECU is used.

This solution comes in form of a little black box that gets connected to the car’s wiring harness – the immobilizer system’s code signal wire in particular.

It allows you to start the engine with your original car key.

The green key light will constantly blink while the engine is running.

Also, the inventors ask for a decent price.

Nevertheless, this solution works flawlessly, and installing the bypass is quite simple.

Learn more about the bypass

This one can be interesting for people who got a donor car for all their K-Swap parts.

Since you’re already swapping the engine control unit, why not replacing the ignition lock assembly as well?

In this case, you’re able to use the car key of your donor car because the ECU “knows” the code inside the key.

Sometimes it’s difficult to install a different ignition lock assembly, especially if you K-Swap a car from the ’90s or ’80s. But it can be done.

Another problem or let’s call it “inconvenience” is the fact that you need two keys – one to unlock the car and one to fire it up.

Of course, you could swap the door locks as well.

And the trunk lock.

And wasn’t there a remote control?

Well, you get the point…

But what if we don’t want a blinking warning light and have no chance to get our hands on the right ignition key lock assembly?

Most likely, it would get replaced.

Wouldn’t we run into the same problem as with our K-Swap? Exactly.

In such a case, a Honda dealer would reflash the new ECU so that it can operate with the stock car key.

This is by far the cleanest solution.

As far as we know, this can only be done if you swap a K-Series engine into a Honda Civic built after 2000 (7th gen+).

The immobilizer issue roots from the stock K-Series ECU we install in our vehicle.

But what if we plan to operate an aftermarket unit like the Hondata KPro?

In fact, it’s still a K-Series ECU, but a modified one which gives you numerous options to reprogram it.

One of these options is disabling the immobilizer system entirely – problem solved. 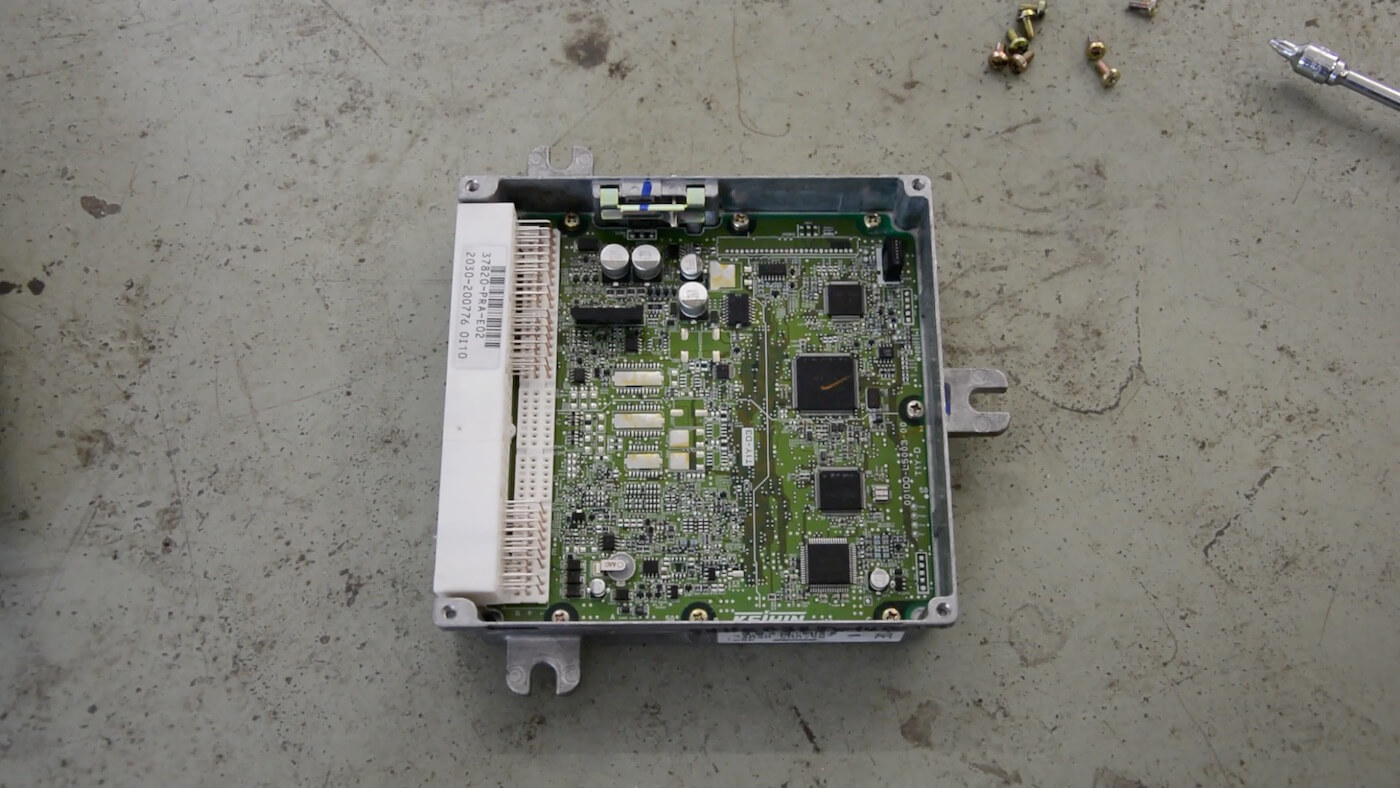 These ECU’s come with a high price that is only reasonable if you plan to utilize all the other features.

The immobilizer system can be one of the last things you can think of which gives you a hard time during your K-Swap.

But even though it’s such a tiny device, it’s able to prevent the entire car from running.

Fortunately, there are some clever solutions to this problem.

You need to consider which one fits your needs best while looking at costs, availability of parts, and of course the factor of safety.

The immobilizer system your car was equipped with provides you with extra safety when it comes to car theft.

Are you willing to give it up? 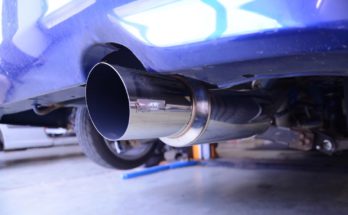 6 Comments on “K-Swap – How To Deal With The Immobilizer”